Fast Company confirmed its Apple News account was hacked on Tuesday evening. Two “obscene and racist push notifications” were sent about a minute apart. The outlet has suspended its feed and shut down its website, FastCompany.com. It’s unclear how many people received the racist, explicit notifications. The hacker said they would release thousands of employee records but did not have access to customer information, according to The Verge. Apple News confirmed the incident, writing: “An incredibly offensive alert was sent by Fast Company, which has been hacked”Read Long Article 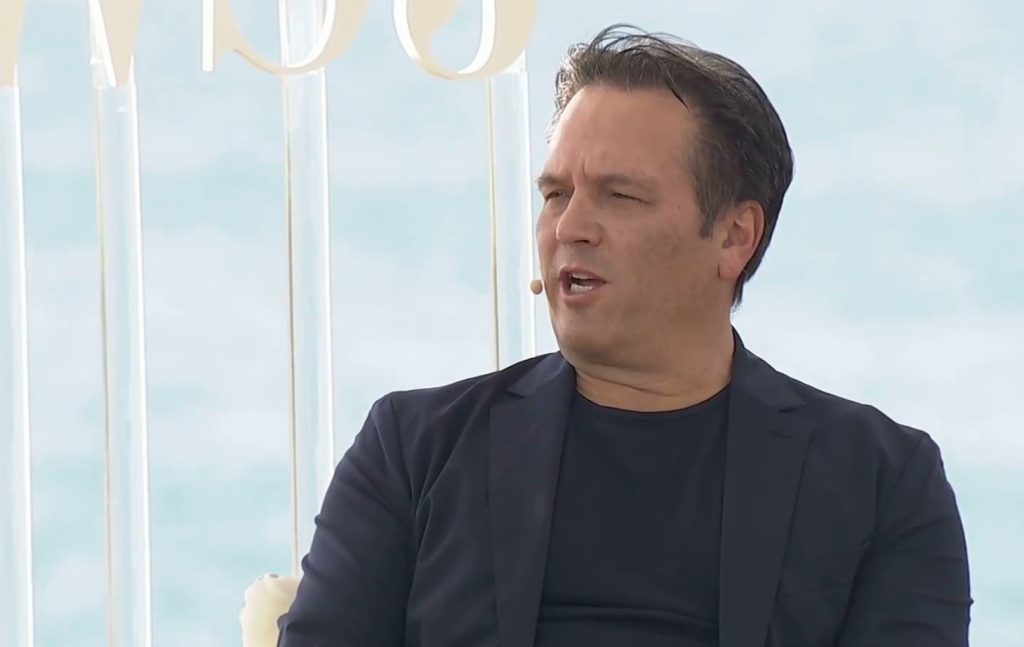 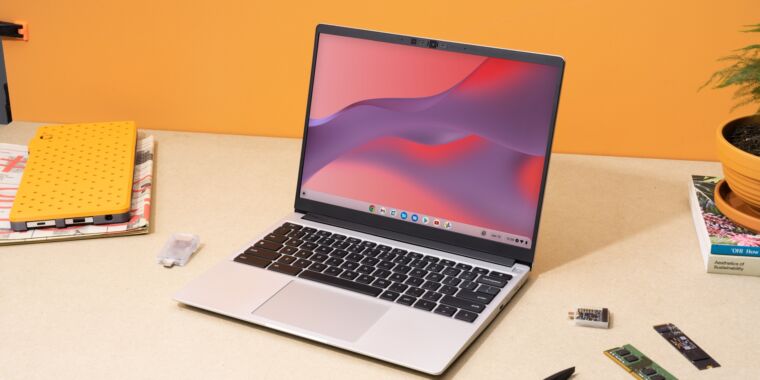