Flight attendants for two of Chicago’s largest airlines protested at Midway and O’Hare airports on Tuesday. They want new contracts that would provide better economic and working conditions. Southwest flight attendants are represented by Transport Workers Union of America Local 556, while those with United are with the Association of Flight Attendants-CWA. The old contract has run out but remains in effect pending a new deal. The union and Southwest have been in contract talks for the last five years, but that doesn’t prevent the company from making changes.Read Long Article 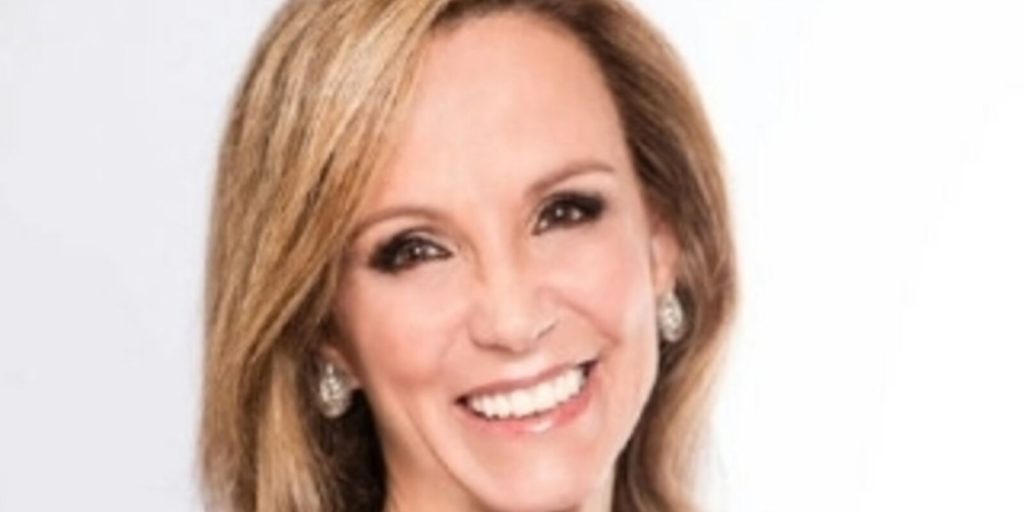 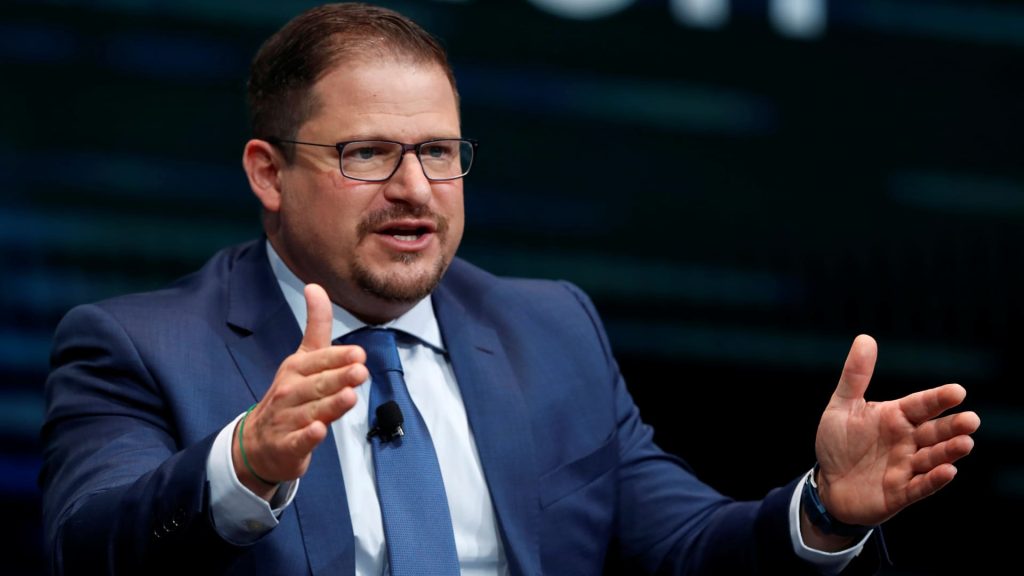