New York Republican congressman George Santos appeared to admit on Tuesday that more than $600,000 in loans to his campaign did not come from personal funds. But new campaign finance filings first reported by the Daily Beast did not shed light on where the funds actually came from. One expert said he had “never been this confused” by a campaign finance form.Read Long Article 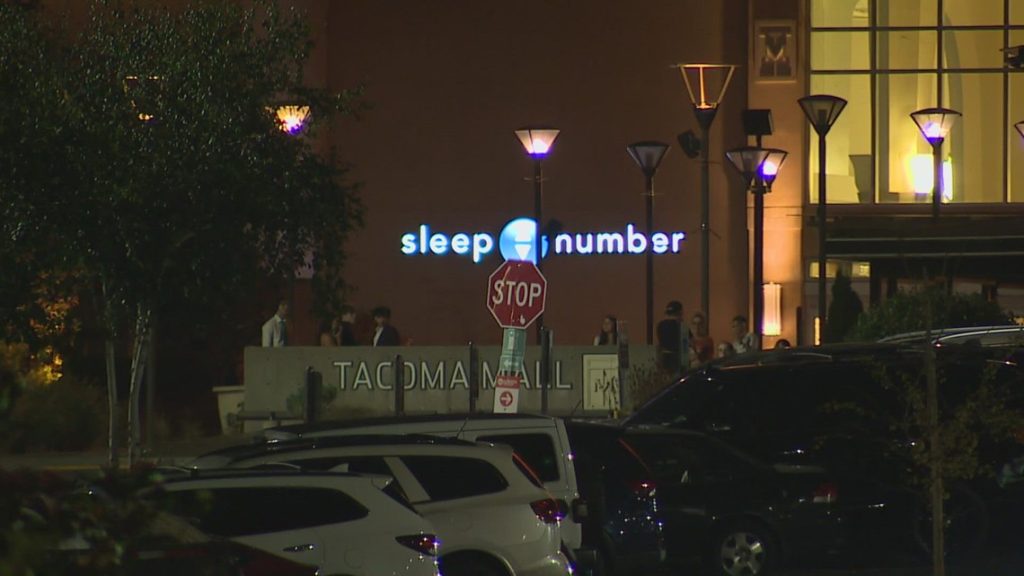 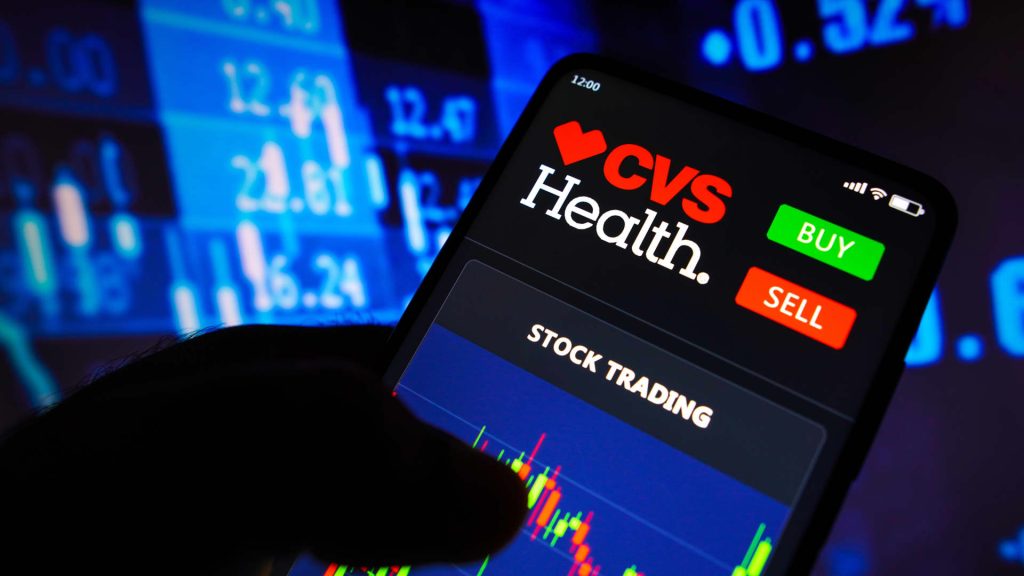 Scroll to Top
Next Up

Andrew Tate, his brother Tristan and two Romanian female suspects have been in police custody since Dec. 29. They are…